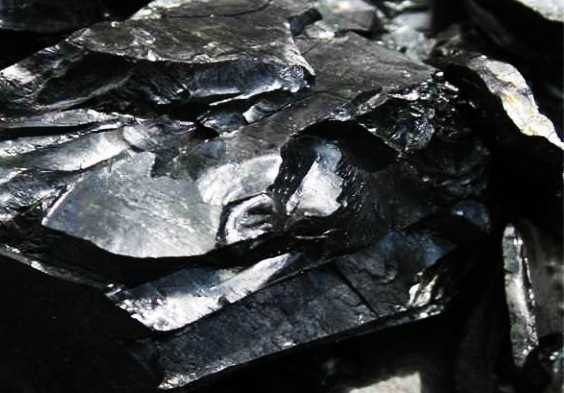 Drilling mud may lose its properties when in contact with different layers of the earth, so the drilling mud should be evaluated at specific intervals and its lost properties should be compensated.

As a result, some chemicals and minerals are added to drilling fluid to reduce viscosity, improve mechanical and rheological properties of mud, improve cake filter properties, increase well stability, prevent formation degradation, reduce jelly properties, control colloidal behavior and prevent lost circulation. The choice of these additives depends on factors such as rock strength, fracture rate, depth, gaseous material, drilling method and mineralogical composition of the rocks. The importance of these factors has caused the production of drilling mud additives to face many complexities. 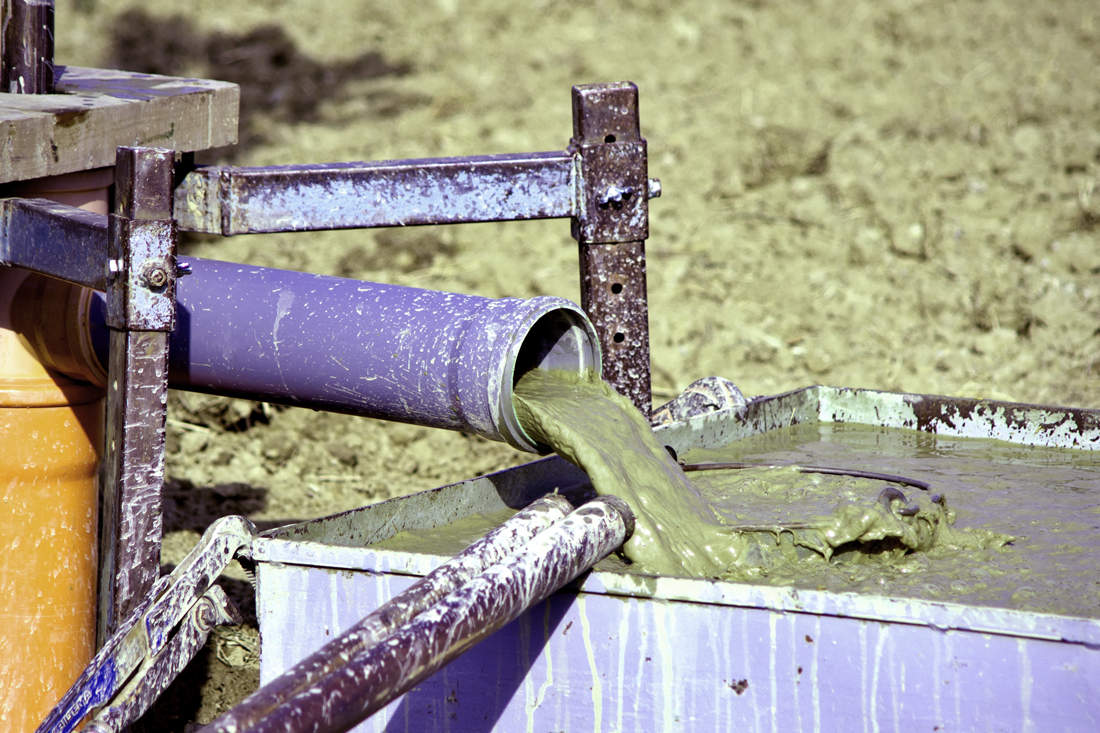 Gilsonite is a glossy black substance composed of various high molecular weight hydrocarbons and has a wide variety of colors, hardness, specific gravity and volatile constituents. From the accumulation of sediments of plant-derived compounds among the rock layers and the effects of microbial activity, pressure and heat over time, coal is formed. This coal is later changed to semi-bitumen. As the process continues, the charcoal hardens and turns into Gilsonite.

Application of Gilsonite in drilling mud

In drilling oil and gas wells, Gilsonite is mainly used for cementing wells and reducing the weight of drilling mud. The most important role of Gilsonite in drilling is to prevent wastage of drilling fluid and its loss into the formation. Gilsonite must be combined with other materials such as mica to be effective in controlling waste.

Use of barite in drilling pressure control

In deep oil and gas drilling by rotary method and in areas where gas or liquid pressure is high, a heavy mud is needed to control these pressures. This heavy fluid must rotate to prevent the lost circulation and control the pressure. Barite is one of the materials used in the production of drilling mud additives to control pressure. Under these conditions, barite powder is added to a normal solution of water and clay. Barite is widely used due to its weighting property, chemical neutrality and relatively cheap price.

To perform drilling operations, it is necessary to produce drilling mud in accordance with the structural of formation. Drilling mud with different characteristics is produced in different formations to control pressure, loss circulation, prevent well eruption, etc. Each of the drilling fluid additives has the ability to improve certain characteristics of the drilling fluid. Gilsonite and barite are two chemicals that can improve the properties of drilling mud. These two products are used for drilling with special formulations.